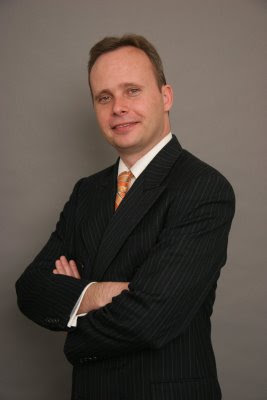 Today marks an historic turning point for all Americans.

Less than a generation ago, African Americans were denied the right to vote in some states. Now the White House, built by slave labor in the 18th century, will be home to America's first Black president.

With hard work, struggle and organizing, it seems anything is possible. We have more opportunites today than could have ever before been imagined.

You and I now have an opportunity more important than ever before to push Congress to reform our nation's drug laws and reduce the death, disease, crime and suffering associated with both drugs and the war on drugs.

In 16 years, America has gone from a president who said he smoked marijuana but "didn't inhale" to a president who "inhaled; that was the point." President Obama has even admitted to using cocaine when he was younger, and the American people don't seem to be holding it against him. He is open about his struggle, like that of millions of Americans, with addiction to one of the world's most powerful drugs: nicotine.

Obama agrees with many of us in the drug policy reform movement about treating drug use as a health issue and not a criminal justice one. He continues to talk about reforming mandatory minimum sentencing and repealing the federal syringe ban that is responsible for hundreds of thousands of Americans contracting HIV/AIDS, viral hepatitis and other infectious diseases.

Whether you voted for Obama, McCain, Barr, Nader or some other presidential candidate, one thing is clear. It is time for citizens and policymakers alike to stand up and be counted. The walls of drug prohibition are beginning to crumble. You can join me in seizing this historic moment to remove more bricks.