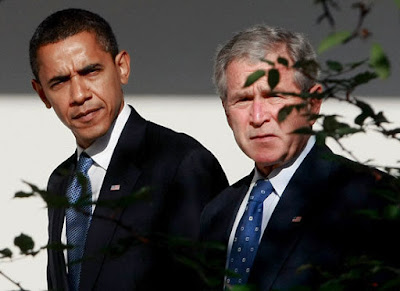 Programs that give drug addicts access to clean needles have been shown the world over to slow the spread of deadly diseases including H.I.V./AIDS and hepatitis. Public health experts were relieved when President Obama announced his support for ending a ban on federal funding for such programs.

Unfortunately, Mr. Obama’s message seems not to have reached the American delegation to a United Nations drug policy summit in Vienna, where progress is stalled on a plan that would guide global drug control and AIDS prevention efforts for years to come. The delegation has angered allies, especially the European Union, by blocking efforts to incorporate references to the concept of “harm reduction” — of which needle exchange is a prime example — into the plan.

State Department officials said that they were resisting the harm-reduction language because it could also be interpreted as endorsing legalized drugs or providing addicts with a place to inject drugs. But the Vienna plan does not require any country to adopt policies it finds inappropriate. And by resisting the harm-reduction language, the American delegation is alienating allies and sending precisely the wrong message to developing nations, which must do a lot more to control AIDS and other addiction-related diseases.

Some members of Congress are rightly angry about the impasse in Vienna. On Wednesday, three members fired off a letter to Susan Rice, the new American ambassador to the United Nations, urging that the United States’ delegation in Vienna be given new marching orders on the harm-reduction language. If that doesn’t happen, the letter warns, “we risk crafting a U.N. declaration that is at odds with our own national policies and interests, even as we needlessly alienate our nation’s allies in Europe.”