The first Coca panel  at a DPA conference ever- though not as a plenary or workshop,
some 20 years after the last and only Coca panel - as a workshop - at the DPA predecessor organization's conference, the Drug Policy Foundation, moderated by yours truly in 1995

Coca and coca-derived substances lie at the heart of drug policy, enforcement and use in Latin America, yet it is an often overlooked topic in drug policy reform circles. This community session will provide a background to coca, will stimulate discussion on how we can best approach and address coca cultivation and markets, and will consider how we can connect this issue to the wider drug policy reform movement. - 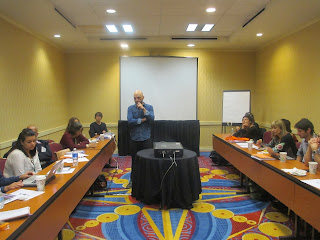 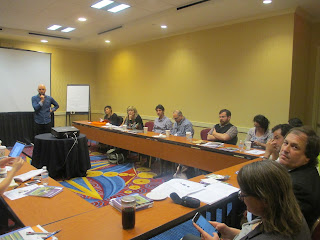