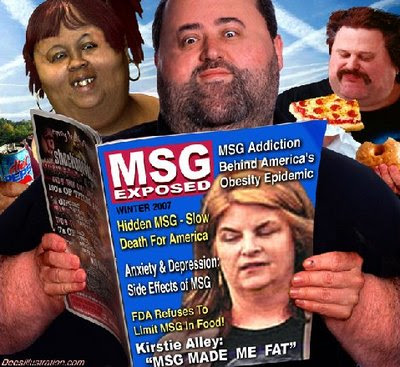 Makes food taste so great. That’s why its so popular in various “Fast” foods made cheaply and quickly. Does so by exciting the brain via inflammation.

I experience this numerous times while living in and near Washington, D.C. inside the Beltway with that areas prevalent ghetto Chinese fast food restaurants with their subs- namely their steak subs.

I loved those things. Could down an entire one almost the size of my forearm within 10 minutes.
And then crave another.

But I never went for a second in a single sitting, as I noted the size of that thing, correlating it to the approximate size of my stomach.

Along with its saltiness- though I love salt- did I really need an immediate encore?

So one evening I ordered such a sub – a place called “Yums along DC’s – requesting it be made without salt so that I could regulate the amount of salt by adding such myself.

In watching its creation, I noted that they omitted a single step: not that of adding salt via a shaker, but rather in not adding what looked like a “soy” sauce – that is a dark watery liquid -- to the meat as it was being fried.

In eating it, I began adding salt, but alas not flavor. The damn thing – that is, its meat – simply was without taste. It was ok, but lacked that great taste that made me want to devour it, or another.  Without the “soy” sauce the meat was virtually flavorless, and I was no longer hungrier after eating it then previously.

Hmm. Welcome to my isolation of the effects of MSG.

Interesting how a society that bans certain drugs out of a supposed puritanical- religious ban against indulgences allows, indeed tolerates such a substance.

Let alone a society supposedly so concerned about "addiction."
Posted by Douglas Andrew Willinger at 10:00 PM