What a disappointment.  With so many lives ruined by the drug war, Michelle Obama, wife of the U.S. President displays the intellect of say Marie Antoinette 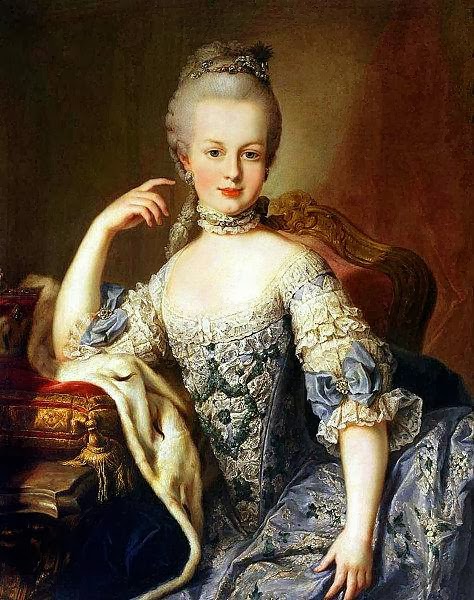 Reportedly First Lady Michelle read husband Barack "the riot act" because his drinking has been escalating – and then he had the audac­ity to declare that 'marijuana is no more dangerous than alcohol'.


“She reminded him that the pot out there these days is a lot stronger than what he and his ‘Choom Gang’ pals smoked back in Hawaii,”

“And she told him it was especially unforgiv­able considering they have two daughters who are at an age when they’ll be exposed to the temptations of experimenting with drugs”.


Michelle ought to smoke Marijuana.  It may help her reconnect to humanity and care about the many thousands of people in prisons over this horrible pharmaceutic inquisition as well as the ill effects upon health of this cigarette mercantilism.
Posted by Douglas Andrew Willinger at 12:08 AM 1 comment: