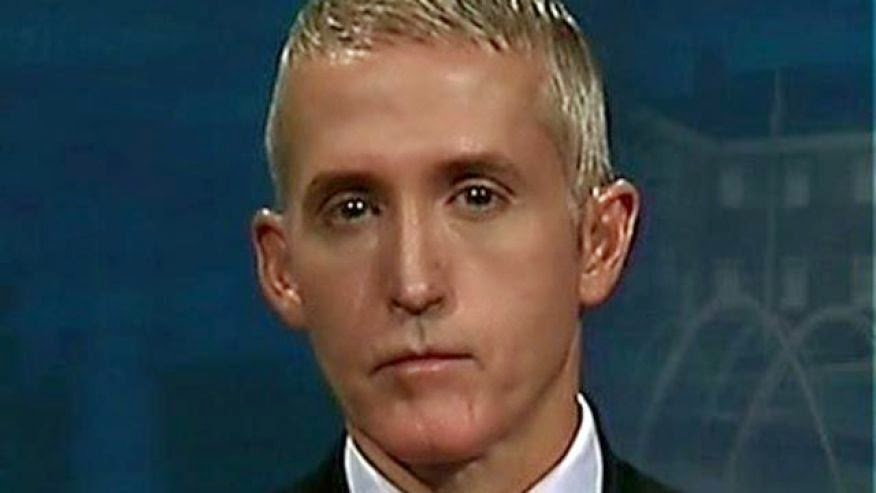 Calls himself a 'conservative' yet supports FDR error agricultural mercantilism against MJ committing massive civil rights violations, while contributing to the rise of the cost of health care...

Gowdy considers himself to be a "constitutional conservative."[citation needed] In August 2011 during the 2011 United States debt ceiling crisis, Gowdy opposed Speaker John Boehner’s debt limit bill, and he voted against the final debt ceiling agreement.[16] He also opposed the 2011 defense authorization bill, citing concerns about the prospect of Americans being detained without trial on national security grounds.[17] In December 2010, he told Congressional Quarterly that he would only support a measure if its sponsor can demonstrate that the Constitution gives the government the power to act in a particular realm.[5]


Displays a baffeling indifference to the dynamics of drug law enforcement.

Burglaries. Larcenies. Shoplifting. They all clog our docket. Many, if not most, are drug related. Criminal domestic violence. Felony DUI. Drugs are somewhere at the root of most crimes. FBI agent Jim Lannaman theorized that 80 percent of the bank robberies in our area are drug related. I disagreed. It's more like 90 percent.

I got a letter this morning from my best friend from elementary school. We sang Elton John's "Philadelphia Freedom" together in a 6th-grade talent show. We lost, and then we lost touch through high school. He wrote from state prison. You guessed it—drugs. He wants "his old buddy" to help him sing another verse of freedom. Can't help you, Victor. Mandatory minimums are rather inflexible.

We've been fighting a war on drugs for more than 20 years. Casualties are everywhere. In prisons. In foster homes. On government subsidy. In graveyards. On trial dockets. In state budgets. Hanging on the wall in the DEA office in Greenville, S.C. is my most poignant reminder of this war. It's a picture of all the DEA agents killed in the line of duty across the world. I saw it last year preparing for a cocaine conspiracy trial. There was Enrique Camarena. His death spawned a movie that first introduced me to the drug war 11 years ago. I bet cocaine is cheaper and more readily available now than it was when the Mexican government aided and abetted Camarena's death. Wonder what he would think about NAFTA.

Another meeting in Cherokee County Friday afternoon on yet another murder involving drugs. Some parents call about their kid being picked up with marijuana—the selling kind, not the smoking kind. They think he deserves a third chance. Why not, I ask my deputy solicitor facetiously. What difference does it make? If someone wants to buy marijuana tomorrow they'll get it whether this person is in jail or not. So too with crack cocaine and LSD and heroin.

At the U.S. Attorney's Office I prosecuted over 300 drug dealers. The sentences ranged from probation to life without parole. The local media was so bored with drug cases that it virtually took life without parole to generate interest. I didn't even begin to make a dent in the availability of drugs.

I used to watch William F. Buckley Jr. debate Michael Kinsley—and cheer for Buckley, of course. That is, until he advocated the decriminalization of drugs. I can't bring myself to wave the white flag in this war—despite the casualties. I'm afraid if we pull this thread the whole fabric will come unraveled.

Our legislature may well decide to build new courts and add judges. Later they'll have to build more prisons. And then do it all again. It's easier than solving the problem of drugs. We need a larger plan in our culture and in our court systems. Larger than decriminalization. Larger than the biggest prison we can build. Before we effectively teach our children that drugs are illegal, maybe we should convince ourselves they're wrong.


Gowdy is being delusional- twisting reality to conform to a rigid ideology based upon not health but rather economic mercantilism.  He cites "drugs" a term with a broader meaning than his own, simply whatever the U.S. Congress had made illegal, regardless of the health effects.

He cites in particular 'cocaine' indeed pairing that word together with the word 'conspiracy'- indeed!

He seems oblivious to the reality of 'cocaine' being in widespread safe and effective human use for millenia in its natural dilute form as caffeine and nicotine are used respectively in Coffee and Tobacco products, and that its use and abuse in its more dangerous concentrated forms came in the 1880s with the introduction of pharmaceutical grade cocaine and injection kits for such initially promoted by anesthesiologists.

He seems oblivious to the dynamics of the various drug related statutes and their consequences: that defining cocaine as an evil drug contemptuously disregarded all matters relating to dosage unwittingly promoting the drug's abuse.  The 1914 and 1970 U.S. Harrison and Controlled Substances Acts banned the outside of a non refillable prescription possession of Coca leaves and any mixture containing cocaine, thereby shifting availability to the ultra concentrated drugs of cocaine hydrochloride and sulfate- see Richard Cowan's December 1986 National Review article How the Narcs Created Crack.

He subscribes to a convenient targeting of "drugs" - re: those made illegal by the U.S. Congress -- giving carte blach to the idea of demonizing certain drugs and perverting their form and use.

Being from South Carolina, perhaps its primarily a matter of politics of protecting that region's long established agricultural commodity of Tobacco, given the U.S.D.A.'s very concern, expressed in its 'Farmers' Bulletin' article 'Habit-Forming Agents Their Indiscriminate Sale and Use a Menace to the Public Welfare' market threat of cocaine re Coca to nicotine re Tobacco. 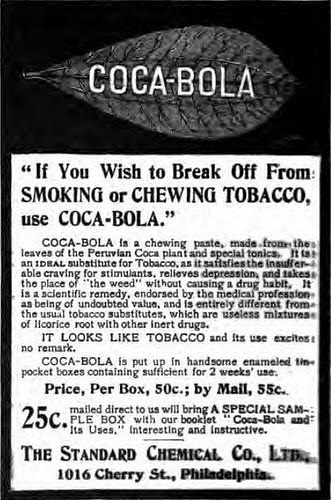 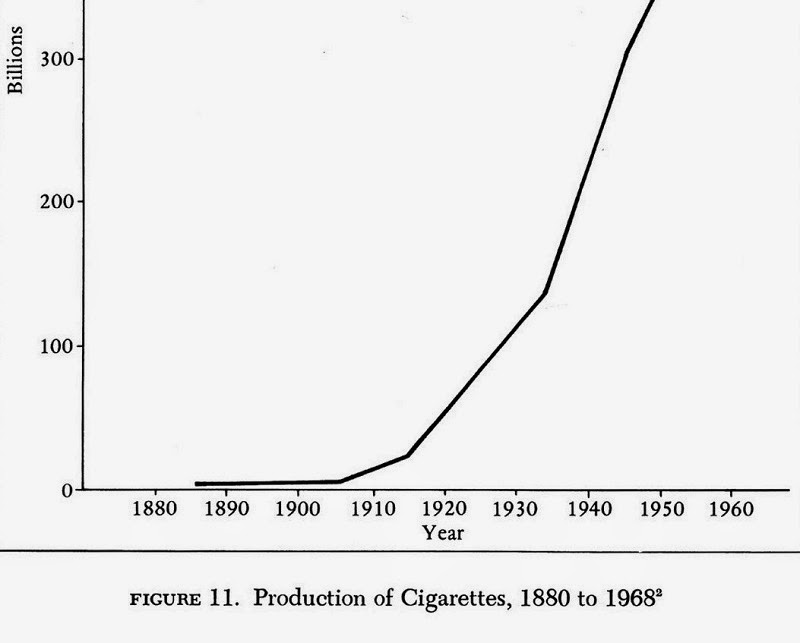 
People as Trey Gowdy pretend that they are protecting society from 'drugs' when in fact its just the opposite.  They serve one by design to pervert drugs as cocaine from dilute Coca preparations to highly concentrated dosing of concentrated forms of cocaine- ignoring Genesis and Revelations, doing so for the sake of protecting the market in dilute forms of nicotine- over a century squandering trillions upon police, courts and incarceration while prematurely killing 100 million people via this market protection to Tobacco-nicotine via this inane demonification of 'cocaine'.

They forget the near half century of the safe and effective use of cocaine via the famous wine of coca Vin Mariani first sold in Paris by 1865, nor the history of cocaine containing soft drinks as Coca Cola.

It's a system created by satan pretending to be God.

To his credit Gowdy has expressed at least skepticism regarding some mandatory minumum sentences:

Rep. Trey Gowdy, R-S.C., a former U.S. prosecutor, joined Chaffetz for breakfast at the Justice Department and described Holder as a gracious host. "The fact that he's taking the time to talk to two backbenchers, he certainly didn't have to do that," Gowdy said.

Gowdy said he was convinced that mandatory sentences made little sense for minor offenses. But he doubts that a sentencing bill can pass the House, in part because voters in Republican districts oppose so many of the Obama administration's policies. Holder's push for same-sex marriage does not make it easier, he said.

Posted by Douglas Andrew Willinger at 5:36 PM No comments: