Angelo Francois Mariani died April 1, 1914, yet his product existed for some time afterwards. 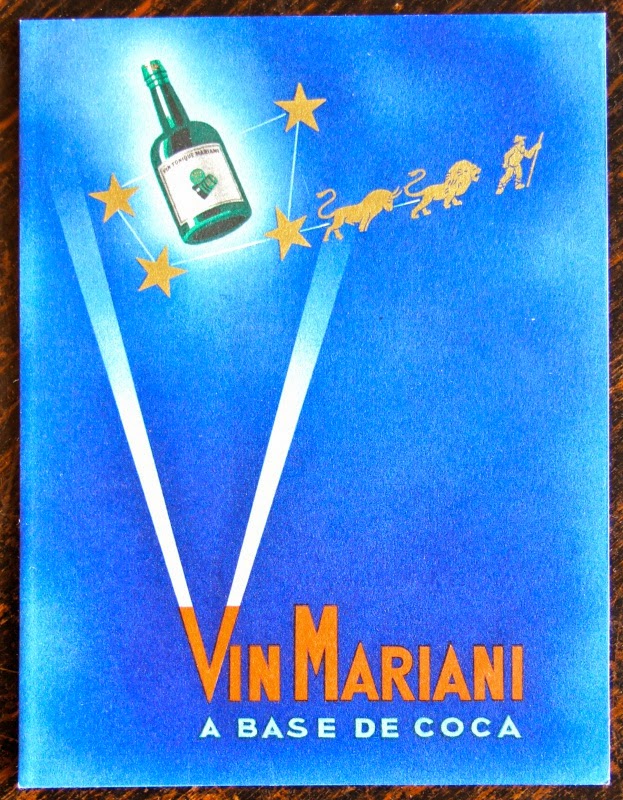 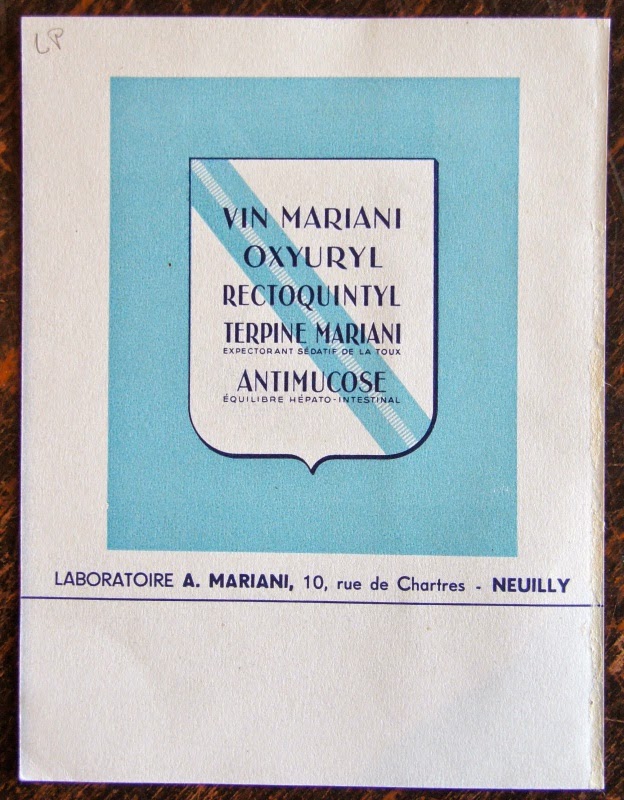 This has an address of 10 rue de Chartres - Neully.
Posted by Douglas Andrew Willinger at 12:01 AM No comments: 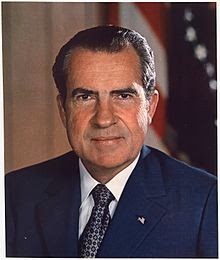 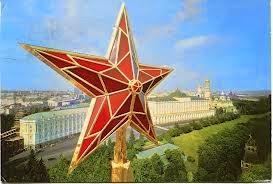 Richard Nixon- a traitor to the U.S. Constitution who signed that un-contitutional, immoral set of junk statutes known as the Controlled substances act of 1970

'Dope' a self descriptive term for supporters of the alcohol-Virginia Bright Leaf Tobacco cigarette protectionist- all substances infinitely more toxic then Cannabis, Coca leaves or Opium.

Nixon represents a false 'Protestant Christianity' that actually bows to satan and the satanic 3rd piller of Rome.

If any substance is worthy of the name 'dope', it's  Rusia's choice of Vodka which too many Russians drink themelves into a stupor daily.

Posted by Douglas Andrew Willinger at 8:32 PM No comments: