Obama- "because Congress has not yet changed the law" 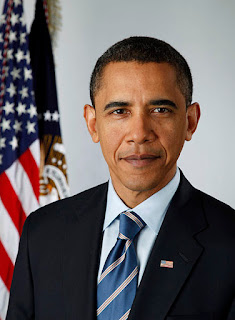 Obama told Walters he does not – "at this point" – support widespread legalization of marijuana. But he cited shifting public opinion and limited government resources as reasons to find a middle ground on punishing use of the drug.

“This is a tough problem, because Congress has not yet changed the law,” Obama said. “I head up the executive branch; we’re supposed to be carrying out laws. And so what we’re going to need to have is a conversation about, How do you reconcile a federal law that still says marijuana is a federal offense and state laws that say that it’s legal?”


The word is “yet.” That’s an interesting signal.

Also the words "at this point" and "widespread legalization".

It's like word is out as to the ultimate and impending end of the late great 20th century drug war.