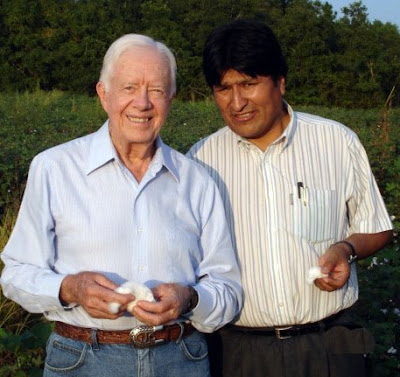 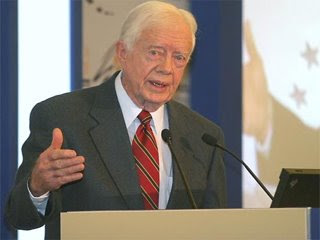 Plus it helps with altitude sickness. People all over Argentina, Uruguay, and Peru drink it all the time as tea (mate de coca). It tastes just like green tea.

"Penalties against possession of a drug should not be more damaging to an individual than the use of the drug itself; and where they are, they should be changed..." – U.S. President Jimmy Carter, 1977