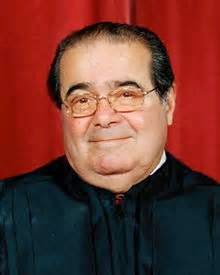 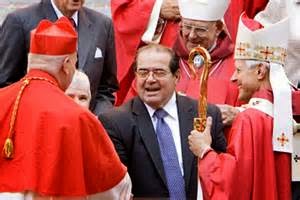 
What a HUGE hypocrite Nebraska is! - From Russ Belville:

"The tiny town of Whiteclay, Nebraska, population 10, holds the distinction of being the US town with the greatest beer sales per capita of any American town. This town of 10 has four licensed off-sale beer stores that sold 3.6 million cans of beer in 2013, or almost 10,000 cans of beer per day.

How is that possible? Well, Whiteclay, you see, lies on the northern Nebraska border with South Dakota, where it directly abuts the Oglala Sioux (Lakota) Indian Nation on the Pine Ridge Reservation. And Pine Ridge has maintained absolute alcohol prohibition... [where]alcoholism affects an estimated 80 percent of their households, 60 percent of individuals, and nearly one quarter of babies born suffer from fetal alcohol syndrome.

Nebraska can’t complain that Colorado is messing up their marijuana prohibition while Nebraska is openly flouting the Lakota Nation’s alcohol prohibition. Besides, unlike a beer store in Whiteclay, some pot shop selling on the Colorado / Nebraska border isn’t fostering domestic violence, dangerous roads, cirrhosis of the liver, and birth defects."