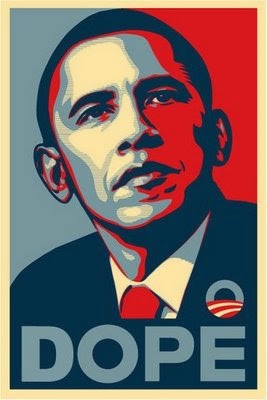 
Posted by Douglas Andrew Willinger at 9:00 AM

Nice post, I bookmark your blog because I found very good information on your blog, Thanks for sharing more information
Three Channel ECG Machine