Freemasonic U.S. Presidents betrayed Freedom of Medicine and Diet with the 1906 Food and Drug Act and 1937 Cannabis Prohibition- providing an entity to be sued for Prohibition's Damages 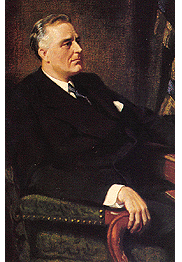