Dana Beal to Be Freed 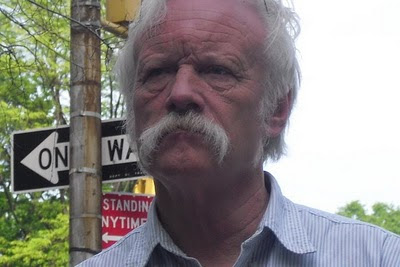 Dana Beal 2010
Reportedly due to him having a heart attack (October 7 AJ Weberman comment), with the State of Wisconsin not wanting to have to pay for his heart bypass surgery.

Dig this. Dana is a free man. He is going to be re-sentenced because of the heart attack and he is out on 5K bail. I don't think the Wisconsin prison system wants to pay for his double bypass and hernia operation. Next comes Nebraska.

Dana is said to be tired and resting - hopefully he had some interesting dreams, as I have long felt he shall live to see the end of this post 1905 criminal mercantilism of the "drug war".