Ethan Nadelmann: Why Some Drugs Are Illegal

Cites racism, it was about who was using a given drug and who was perceived as using it, but no mention of the underlying economic reasonsUSDA-AMA-APhA Agricultural-Pharma Mercantilism.

Ethan surely knows about this, after all he not only attended my 1995 COCA '95 panel at the Drug Policy Foundation conference held in Santa Monica California, but also placed me upon his 1992 panel "The America's- Is the U.S. Exporting its Problems" where I was a panelist, along with the panel "Cocaine- Trade and Policy" at the 1992 D.P.F. conference. 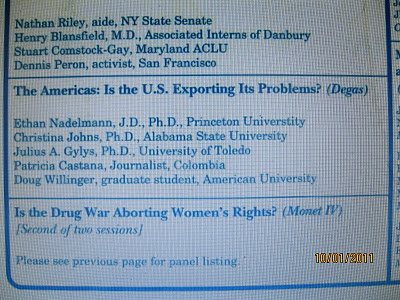 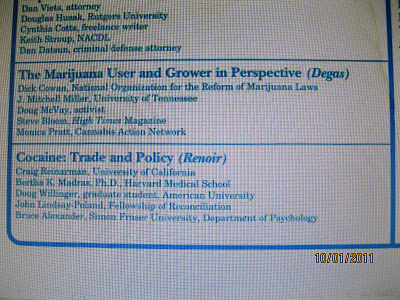 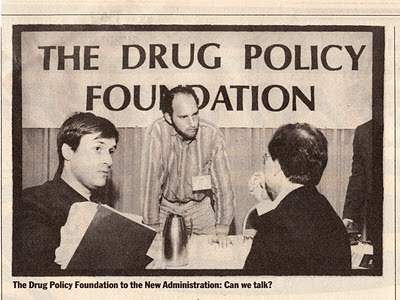