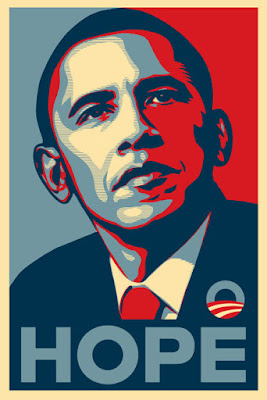 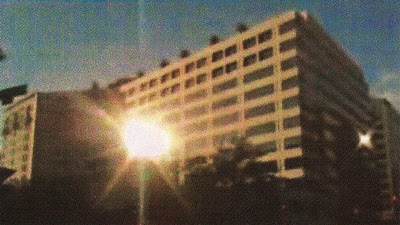 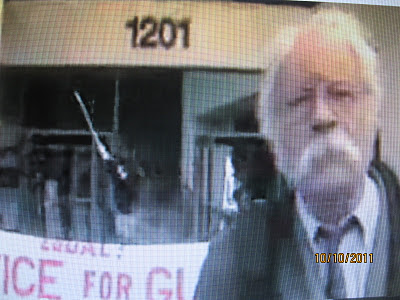 U.S. President Obama, and his U.S. 'Justice' Department headed by AG Eric Holder continuing to work against herbal Cannabis to protect potential markets in the Pharmaceutical alternative of Sativex.

They are bringing prosecutorial pressure upon businesses in States that have legalized some medicinal uses of Cannabis.

As Dr. Lester Grinspoon noted, maintaining the ban on herbal Cannabis (Marijuana) is critical for protecting markets in Sativex.

Some coverage of the recent federal crackdown

“They’re wasting money they don’t have,” [Sen. Mark] Leno said. “This is not the issue of the day. This doesn’t create jobs. This does not keep the security of the nation intact. It doesn’t clean the environment.”

Kevin Sabet, former senior adviser at the White House Office of National Drug Control Policy, said that marijuana legalization advocates had “misread the tea leaves” when they predicted that Obama would be friendly to their policies.

As for using marijuana as medicine, Sabet said the proper path should be one where components of marijuana are studied and possibly approved by the Food & Drug Administration for use in pharmaceuticals.

“This really shouldn’t come as a surprise to anyone. The administration is simply making good on multiple threats issued since President Obama took office,” said Kevin Sabet, a former adviser to the president’s drug czar.

What about the possible elephant in the living room that may be found with an inquiry within the powerhouse Pennsylvania Avenue Washington, D.C. law firm where Holder served as a pharmaceutical industry legal representative, Covington & Burling?