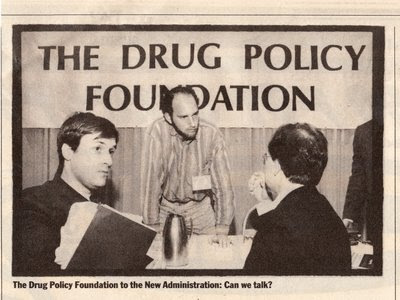 This was the culmination of the Reagan and then Bush Administration years.
Posted by Douglas Andrew Willinger at 11:17 PM