Coca leaf stands out among all the stimulants, as least likely to produce toxicity or dependency

According to U.C.L.A.'s professor of pharmacology, Dr. Ronald Siegel,
in his 1989 book Intoxication: 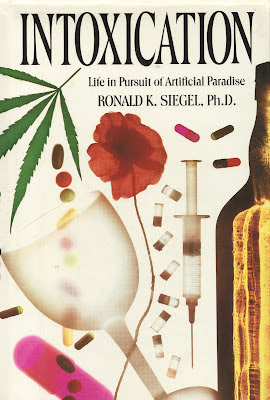 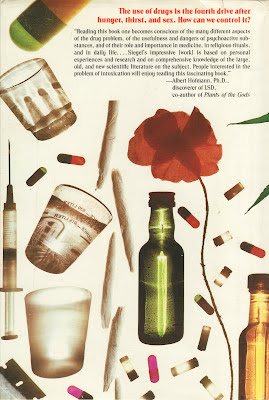 In each major category of intoxicant used by our species, there appear to be one or two drug plants that researchers have noted, are more controllable, hence safer, than all the other plants or synthetics in that category. Coca leaf stands out among all the stimulants, licit and illicit, as the easiest to control and the one least likely to produce toxicity or dependency.

Dr. Siegel was an expert wittness regarding the cocaine overdose of Len Bias that was used by the mass media to organize political reaction for a more punitive pharamacratic inquisition.
Posted by Douglas Andrew Willinger at 8:22 PM