According to Consumer's Union's Licit and Illicit Drugs, by Edward Breecher at page 271: 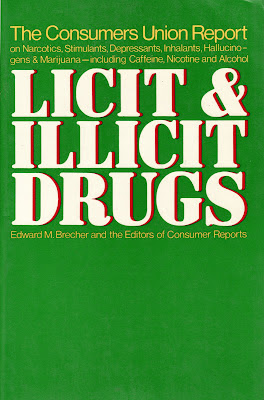 A search of the medical literature has turned up little data to indicate that the chewing of coca leaves or the imbibing of beverages containing small amounts of coca is more damaging than drinking of coffee or tea.* Nor are the physiological and physiological effects notably different; both coca and caffeine [or more accurately, coca and coffee or cocaine and caffeine, the former the plants, the latter the alkaloids] are primarily stimulants of the central nervous system.

This is accompanied by the footnote:

A leading [North] American authority on drugs of plant origin authority on drugs of plant origin used by primitive peoples -- Professor Richard Evans Schultes, Director of the Botanical Museum of Harvard University -- reports that during his plant explorations in the Amazon Valley he chewed coca leaves daily for eight years, did not become addicted, and suffered no physical harm from the custom 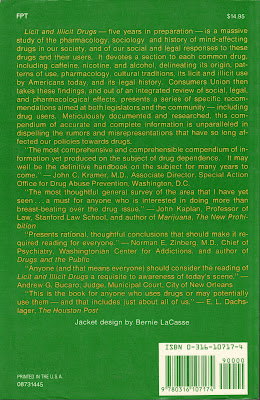